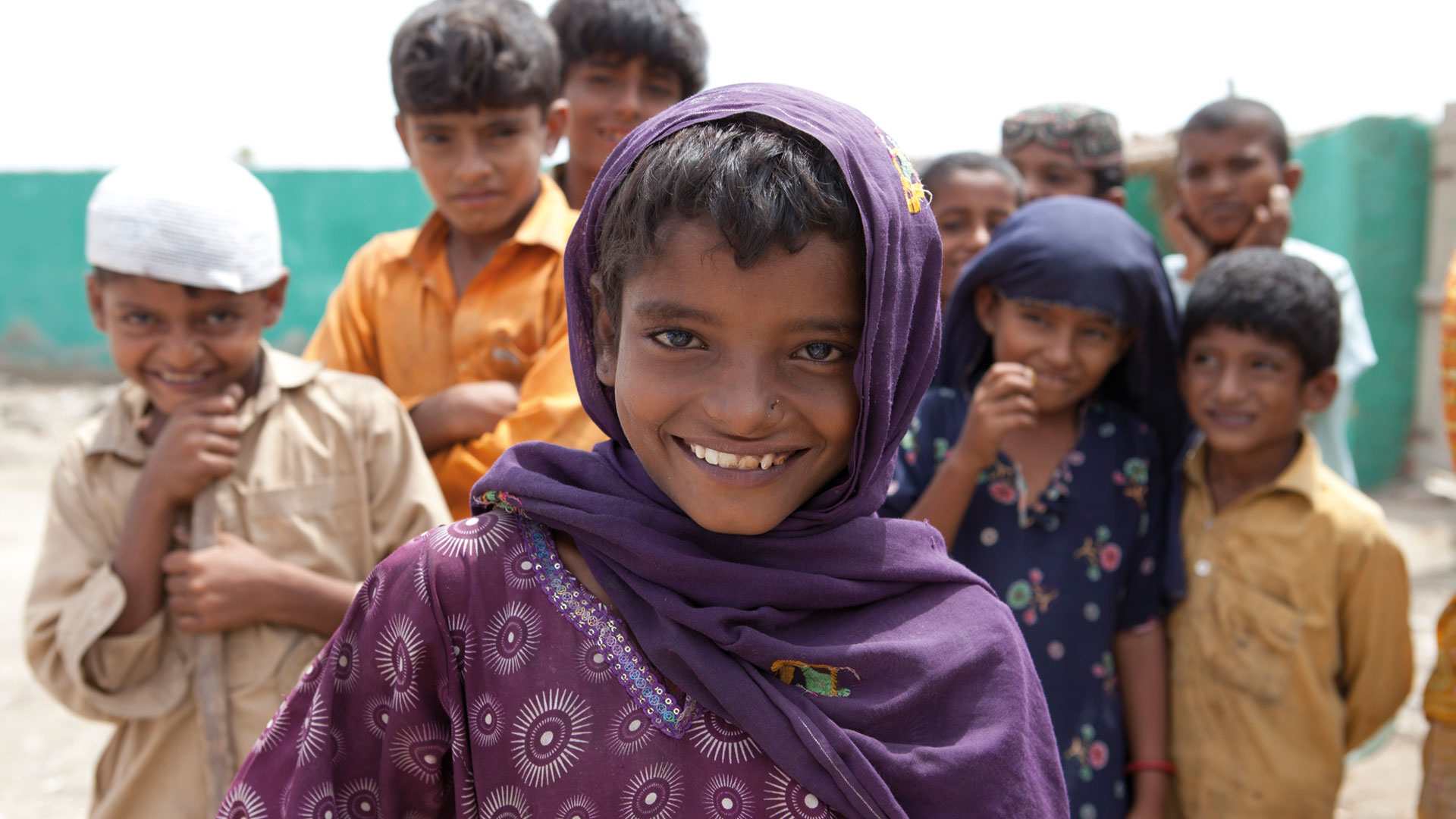 Tearfund Germany is working in Pakistan since August 2000. Tearfund has gained the respect of the communities it works alongside by conducting targeted relief and development interventions that respect local culture and involve communities in establishment of development priorities.

Tearfund Germany, in collaboration with local partners has initiated, “Faith Friends for Peace in Khyber Pakhtunkhwa Province: Promoting peace and harmony through an interfaith network at the grass roots level.” The project goal is to create an enhanced interfaith network that focuses on building bridges between different faith communities, inviting women to participate as network leaders and key community influencers. 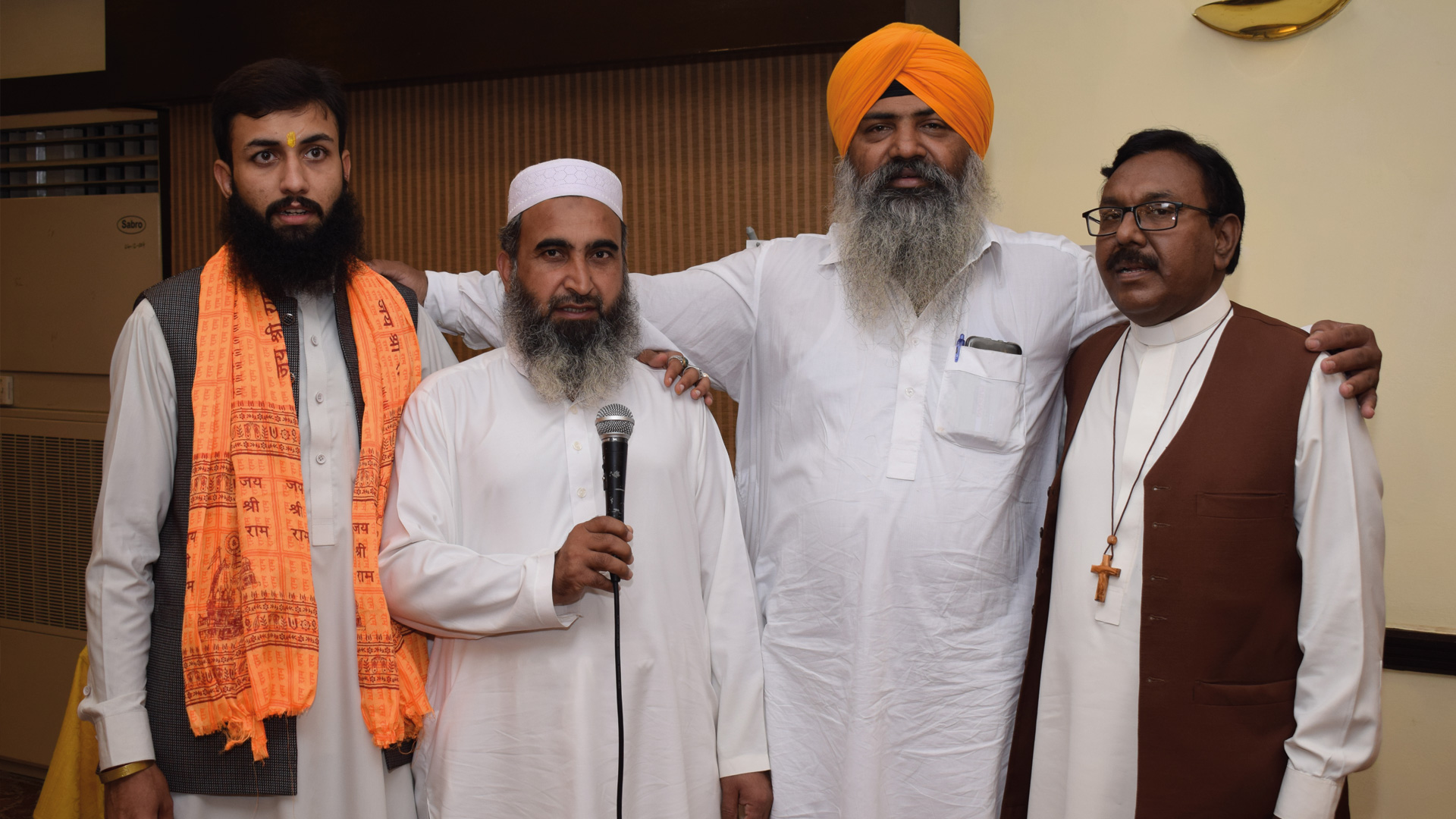 Tearfund Germany has established Faith Friends Group in focused districts. These groups consist of different faith members, including women, who are empowered in solving common problems, promoting interfaith harmony and creating an environment of religious diversity. The project activities are helping local communities for acceptability of religious diversity, tolerance and community interventions for a flourished life.

In response to these activities the communities are now better able to resolve their differences at grass root level.

Tearfund Germany through its local partner is striving to improve the quality of life for disabled children and their families in KP irrespective of faith, creed and color. The project strives to: 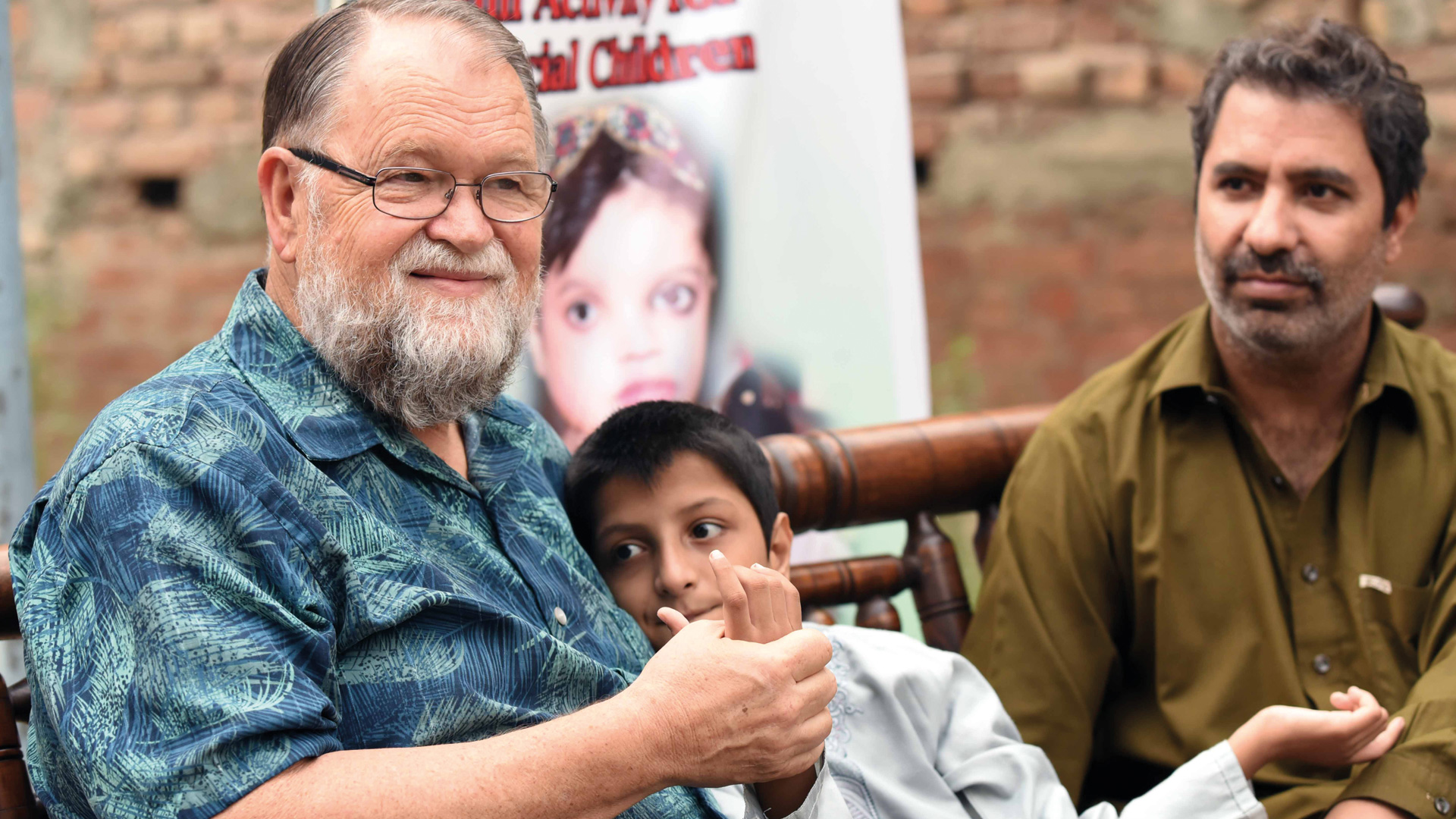 The Physiotherapy and Special Education Instructors are working with the volunteers in providing low-cost, high quality service to the disabled children at home. An In-House Parent Counsellor is providing counselling to parents at home addressing their challenges, child growth and behavior change. The Parents Association is holding group counselling and advocating for disabled children in their communities. The capacity of parents is enhanced in providing counselling and advocating for a friendly environment and acceptability for disabled children. The trained Volunteers in groups of two under the supervision of Physiotherapy and Special Education Instructors perform home visits to help develop close relationship with the beneficiaries. Fun events are also arranged for special children for social networking. The very deserving special children are assisted with rehabilitation equipment. The special children are also be empowered with life skill i.e. candle making.

SANITATION, WATER AND HYGIENE – BUILD, LEARN AND ACT ON IT

The overall purpose of the project is ‘improved health, nutrition and well-being of poor and vulnerable people in target district, especially of women and girls’.

Key expected results in Rajanpur under this project include:

Hygiene: 1.4 million People (men, women, boys and girls) including the most vulnerable in Rajanpur practice hand washing with soap. 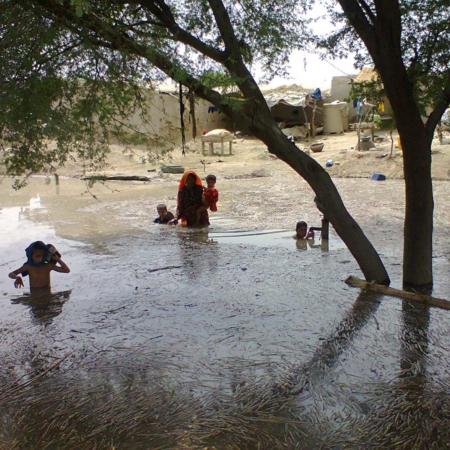 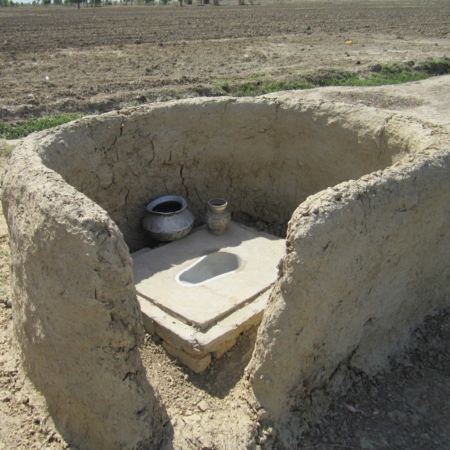 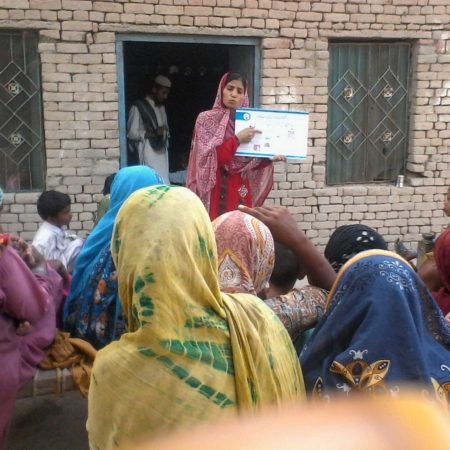 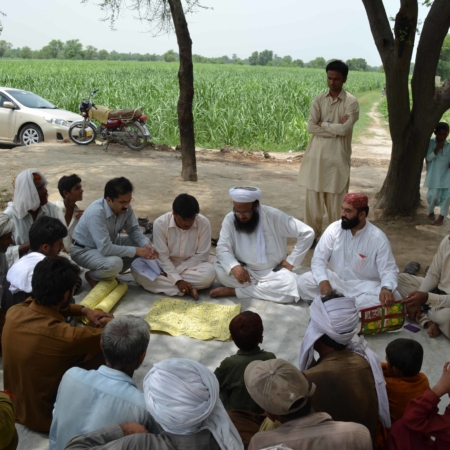 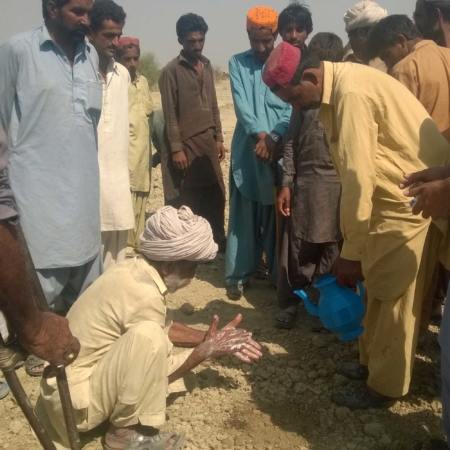 Tearfund Germany adopted Pakistan Approach to Total Sanitation (PATS) approach for implementation of project. The framework was based on seven pillars. The seven pillars include:

Should not everyone have a right to a hygienic sanitary facility? We say YES! After all you have a toilet in your apartment. Or even two? Together with our Pakistani partner organization, we are working to provide access to sanitation facilities for 141,000 people in a total of 200 villages. This ensures not only their right to sanitation and hygiene, but at the same time a reduction in various hygiene-related diseases. 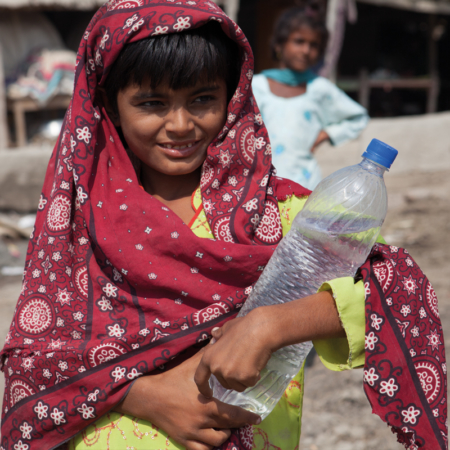 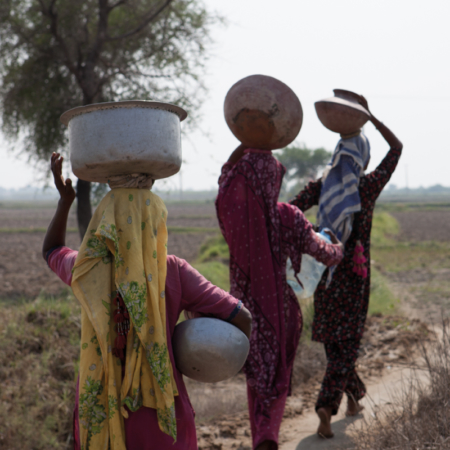 However, it is not enough to install toilets for our Pakistani neighbors – in our case a total of 1,007 units. We are convinced that education is the key to sustainable change. We may be able to convince people to change their behavior for a short period, but often these people will return to old practices after just a few months. Instead we help them understand why it is good for their health and the well-being of their children to pay attention to hygiene through the use of toilets, soap and water. That is why in each of the two hundred villages we train teachers to be water and hygiene experts. They are trained for some time and then pass on their knowledge to their schoolchildren every year. Thus, even the little ones learn how important it is first to use a toilet and secondly to wash their hands with soap. Especially when you handle lunch with your hands. 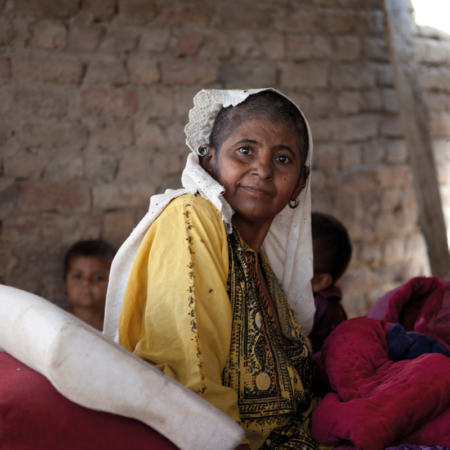 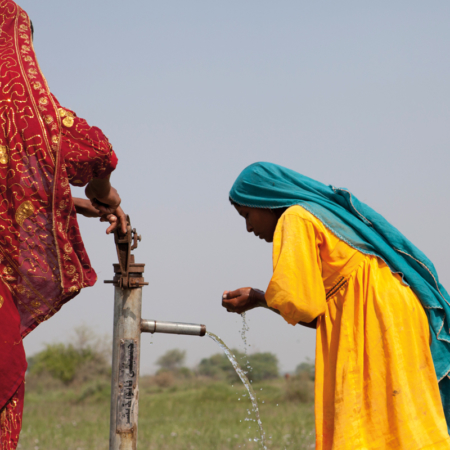 They learn not only the theoretical knowledge, but they experience on their own that it works by having less diarrhea. They talk about it at home and so the knowledge is carried on. A single teacher can reach the whole village! We are currently just starting with this project and we will certainly have to face challenges. But the effort is worthwhile to bring theory and practice – training and sanitation to Rajanpur. 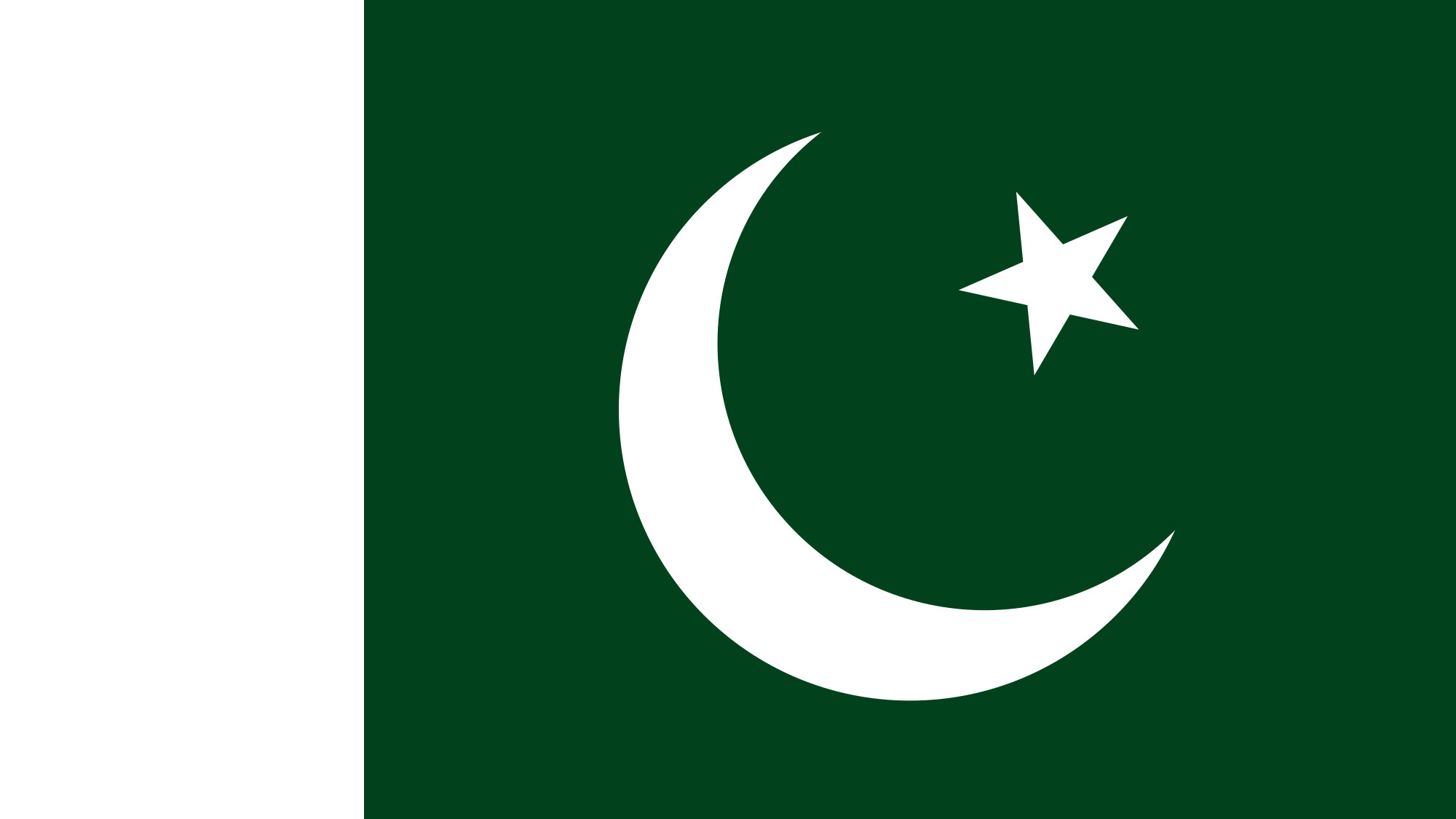 Pakistan is a country in South Asia. It is the fifth-most populous country with a population exceeding 212,742,631 people. In area, it is the 33rd-largest country. Pakistan has a 1,046-kilometre coastline along the Arabian Sea and Gulf of Oman in the south and is bordered by India to the east, Iran to the southwest, Afghanistan to the west and China in the far northeast. 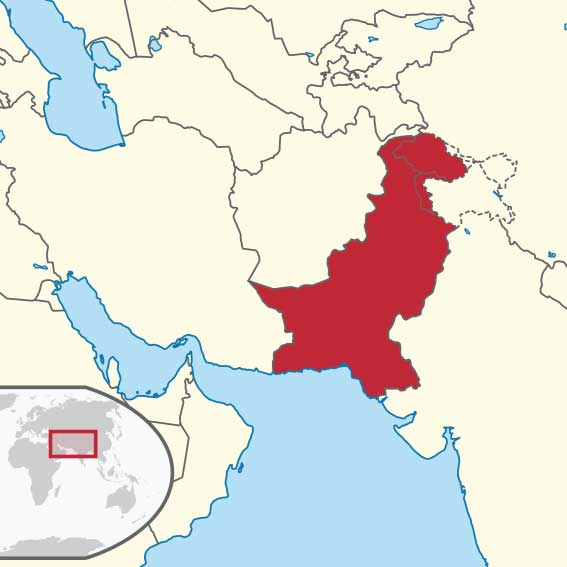 NEWS IN OUR BLOG