Syria – Assistance for the most vulnerable and reconstruction 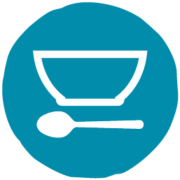 90% of the Syrian population lives below the poverty line. 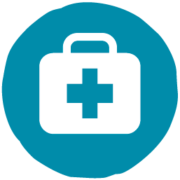 Around half of the population have fled their homes.

It is ten years since the Syrian conflict began. For a decade, families have been forced to flee their homes, losing their loved ones and struggling to survive. According to United Nations estimates, there are more than 13.4 million people in Syria that need humanitarian assistance.

The victims are predominantly the most vulnerable in the population: children, women, and the elderly. Approximately 45 percent of Syrians (6.1 million people) have been displaced from their homes, and about 5.6 million of these have fled to foreign countries; the remainder are in their homes but still struggling with the effects of conflict, high prices, and shortages of fuel and electricity.

Together with Tearfund England, we are working to give people in need in Syria a new perspective, hope, and livelihood. We achieve this through water and hygiene projects, trauma recovery, and vocational training for children, youth, and adults in poor communities. 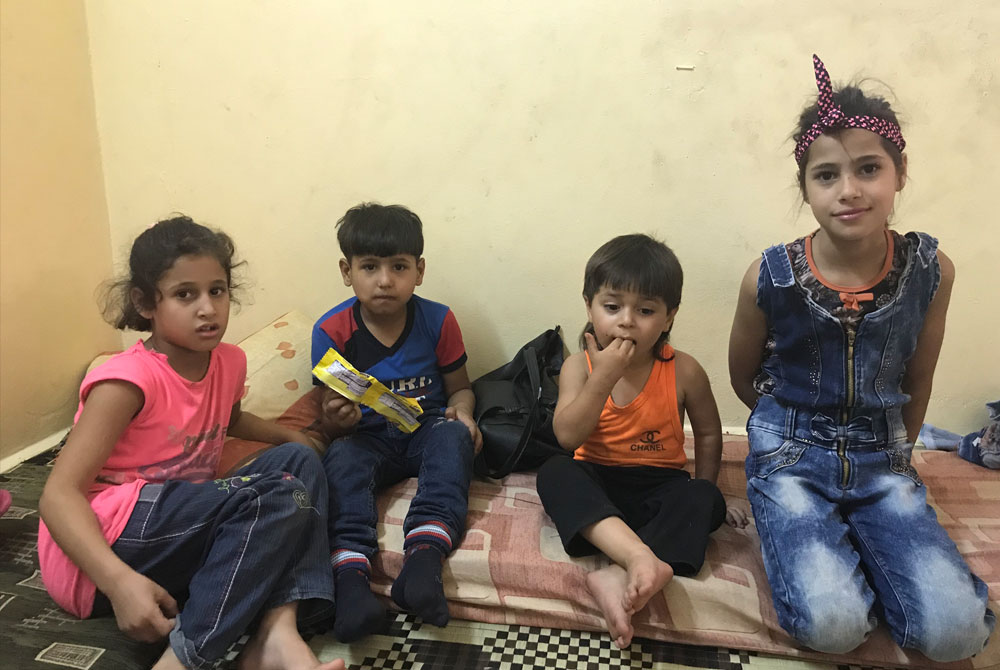 “The windows were blown out and the doors were smashed. The rooms were black from the flames and there was a smell of smoke everywhere. Everything was taken from us.”

Nabila and her children lost their home to the war in Syria. We were able to provide them with basic necessities. Many more families need support. 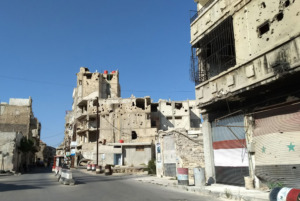 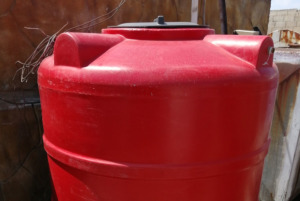